A Tale of Two Thousand Twenty

The odds are always high that a money manager, at some point in his career, will quote the opening line of Dickens’s 1859 classic. “It was the best of times, it was the worst of times” has become a cliché and lazy crutch for posturing and juxtaposing lists of bullish and bearish statistics and reasonings. In our kind of trade, admitting one doesn’t have a lot of answers and conviction is to be avoided, especially among those selling a crystal ball.

Regardless, the dichotomies and themes in the classic, set in the context of the French Revolution and Reign of Terror, seem eerily similar today.

Resurrection is an over-arching theme in the story, and Dickens sees change and a new social order in France emerging from the ashes of the Revolution. We wonder how people will look back at the present time, what big changes emerged from a time of rising nationalism, accelerating technological change, rising inequities, political polarization, and, of course, Covid-19.

Because it feels like big change is afoot, doesn’t it? How sustainable are the numerous dichotomies all around us, or at least how much further can they go without significant political, geo-political, and/or social change?

Who among us would have thought that in a year with records broken for GDP contraction, unemployment claims, and store closures (11,157 so far in 2020, according to CoStar)—the Dow would be in record territory with positive gains in investment portfolios? How do an absence of tourism in Hawaii and now government employee furloughs and layoffs (previously considered impossible in a union-run state) not affect home prices?

Or that exploding debts on top of already high levels funded with massive money-printing (and on top of already unheard-of monetary stimulus), would drive interest rates to near zero and even negative in parts of the world?

Below are some of the many charts we are wrapping our heads around. Some seem beyond explanation or belief.

The takeaway from this chart is significant and disappointing. The U.S. figures in particular are a tragedy. Dr. Fouci recently warned the worst is yet to come. Fauci Warns ‘January Is Going to Be Terrible’ As U.S. COVID Hospitalizations Continue to Soar (msn.com)

With the fastest stock market recovery comes a relatively quick ending to the recession. GDP estimates for 2021 and beyond may be revised higher with Pfizer’s vaccine now being shipped worldwide. U.S. begins shipping Pfizer’s coronavirus vaccine – POLITICO

Initial unemployment claims are reducing sharply from historic numbers, and the trend is encouraging. However, it is notable that last week’s new claims of 853,000 would itself be a record for any week ever prior to Covid-19.

The official unemployment rate fell from a peak of 14.7% in April to 6.7% currently.

Lots of disruption and pain is out there; we all see it daily. Poverty is surging. You wouldn’t know it from market levels and wealth. This common measure of total U.S. net worth shows a record today of $123.5 trillion.

You don’t have this kind of wealth without asset prices rising. Enter Dow 30,000…A three-year chart:

Are investors more bullish than corporations? Corporations are holding onto ever-larger amounts in cash. This could be a driver for higher dividend payments and capital expenditures (investment) going forward.

The rest of the world has lagged the U.S. recently and over longer periods of time. However, asset prices abroad are rebounding nicely. This is a broad index of global equities showing recent new all-time highs and a total value of approximately $56 trillion.

No doubt historic fiscal and monetary stimulus globally has fueled gains and supported the economy (at what costs, we will maybe find out). With the election behind us in the U.S. and the vaccine being shipped, will money printing be reversed? Probably not! The Federal Reserve meets this week and is anticipated to provide more dovish language and reaffirm an asset buying program in place since June of $80 billion in Treasurys per month and $40 billion in agency mortgage-backed securities.

The Fed’s balance sheet is over $7 trillion, up 70% since March. The balance sheets of the European Central Bank and Bank of Japan are actually much bigger than the Fed proportionally. The world’s strategy is deficits, debt, and unlimited money printing to make it all work. This should continue to be the path of least resistance and the only plan policy makers have to battle a ubiquitous fear of deflation. Interest rates remain near record lows:

Bonds in general are thought of as low risk, more so than ever even as yields have fallen. Investors have only allocated more to bonds in 2020 and away from stocks. Surprisingly, investors have done the same in almost every year since the financial crisis, even with a lengthy bull market.

The 30-year Treasury Bond yields 1.64% today even though the market’s expectations of inflation over the next 30-years is 1.88%. In other words, bonds of all maturities have a negative investment rate. Investors and financial planners should rethink just how conservative bonds really are.

The chart above also shows inflation expectations are rising. These expectations are based on actual money (the difference between bond yields and equivalent inflation-protected yields) not just a forecast by economists and statisticians. And yet, few have talked about a return of inflation. Most (including your Investment Committee) remain sanguine on inflation, but should we be?

Inflation has increased in other ways, first from asset prices like stocks and now commodity prices, which have risen sharply lately. Here’s copper, often called “Dr. Copper” because of its insights into economic expectations.

Cyber attacks only seem to be rising and becoming an increasing risk to companies and the economy. It has been said the free world is in a new cold war with China and Russia, but a real war is already in action on the digital front. The recent successful attacks by nation-states on FireEye, a large U.S. cyber security company, and the U.S. Treasury and Commerce Department are further evidence the stakes are getting higher and enemies are becoming bolder and more effective. The attack on FireEye is also a reminder that, if a large and capable cyber security company can be hacked, nothing is completely safe.

Needless to say, cyber will be a bigger part of our investment considerations going forward. 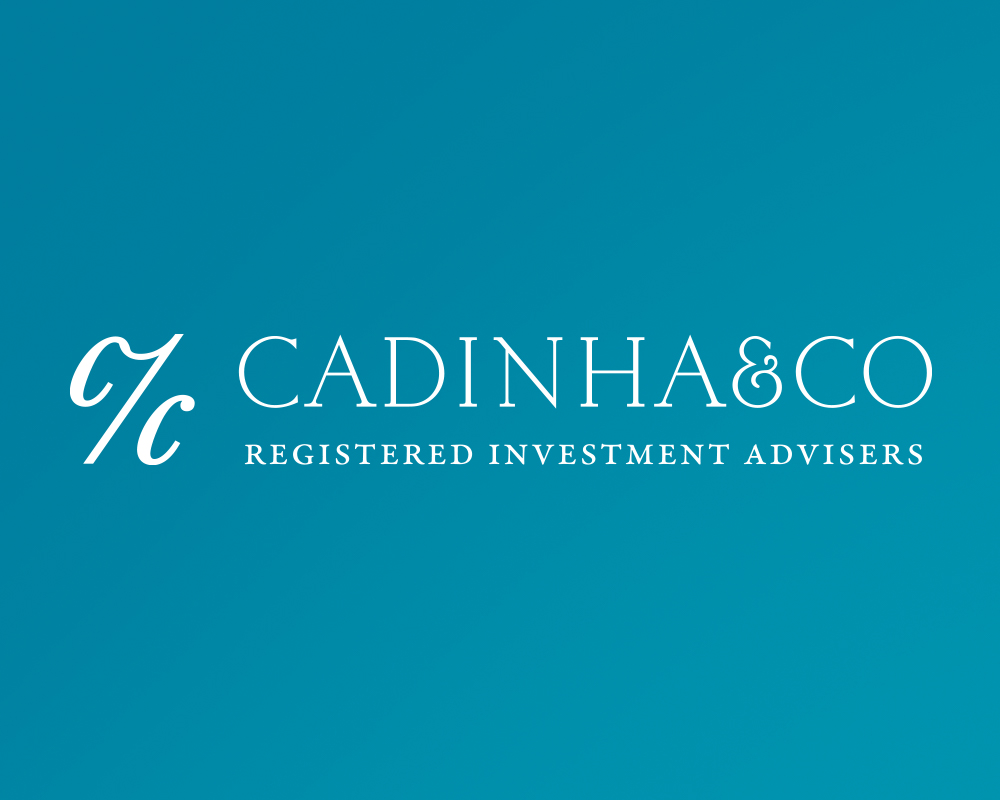 Enter your information below and an adviser will contact you as soon as possible.