CERTAIN STEPS IN AN UNCERTAIN WORLD

The last economic piece clients received from Cadinha & Co. outlined a relatively stable world, the nascent results of President Bush’s stimulus package, and an equity market continuing to gather strength. We also raised the issue of Washington’s inability and inclination to show any fiscal restraint. At that point in time, an equity allocation of 75% in typical balanced portfolios showed our comfort with these themes. As of this commentary, however, the equity allocation stands at 60% and we are prepared to drop it to 50% or lower. What has happened; and, more importantly, where are we going?

In the 4th quarter, Saddam Hussein was captured, there seemed to be meaningful dialogue between the Palestinians and the Israelis, and the thugs in Iraq had shifted the focus of their attacks from Coalition forces to the Iraqi people themselves, a clear indication of their fear that democracy may indeed take hold. Domestically, corporate profit margins continued to expand, the continuing strength of earnings growth confounding most analysts; and, the unemployment rate dropped from 6.1% to 5.7% . Equity markets finished the year solidly in the black providing a modicum of relief after the pain of 2000-2002. The slow expansion of job creation has enabled the Federal Reserve Board to keep interest rates at a 40-year low continuing to provide the necessary fuel for future economic growth.

However, the past few weeks have presented all of us with a different environment. The terrorist bombings in Madrid created, at the very least, the prospect of a Europe slowly turning away from a modern, low-tax environment led by Great Britain and Spain, back to the socialistic characteristics embodied in France and Germany. This has generated significant uncertainty not only economically but also in the on-going war against terrorism. Domestically, after a primary season noted for the vitriolic attacks upon President Bush by all candidates, the Democrats have selected John Kerry as their standard bearer in the upcoming Presidential election. Just as in Europe, Americans will now be faced with a choice of moving forward or returning to an environment characterized by higher taxes and larger government.* Both stocks and bonds are reflecting this uncertainty with lower index values for the former, and lower yields for the latter. To paraphrase the song from the 1960s, there seems to be “nowhere to run and nowhere to hide.”

As your investment adviser we firmly believe that over the next several years the tax cuts (which went into effect July 1, 2003) will continue to drive a growing economy which, in turn, will lead to the opportunity for greater wealth creation for all Americans, as well as more jobs for those who want to work. However, we must temper this long-term view with the realistic understanding that current events may delay or hamper this growth.

As mentioned above, we have recently reduced equity allocation in typical balanced portfolios from 75% to 60%. This reduction serves to reduce risk and to provide liquidity with which we will be able to take advantage of continued volatility in the stock market. We are prepared to reduce that weighting even further should international or domestic issues warrant. Again, having the extra liquid funds will work to the benefit of clients.

Barring an unforeseen change, these same portfolios will not see any significant investments in bonds. For one reason, the growing economy will inevitably lead to an increased demand for funds; and, secondly, at this moment in time the United States Treasury market is–as it has been many times in the recent past–the safe haven for many investment dollars. Concerns over terrorism or political uncertainty have brought an influx of funds into our government markets leading to a dramatic fall in yields. Additionally, the operations of large mortgage entities may be distorting yields to a lower than appropriate level. Until we can see “clear air” we are very comfortable holding a substantial allocation of cash in client portfolios.

Finally, regardless of the current uncertainty, we will continue to search for those asset allocations which will provide clients the opportunity to take advantage of whatever environment we find ourselves.

*We believe that a low-tax environment which encourages growth and rewards hard work and optimism is the best environment in which to invest. However, as investment counsel, we will never allow this belief to preclude us from viewing the current world as objectively as possible when making the investment decisions our clients have entrusted us to make. 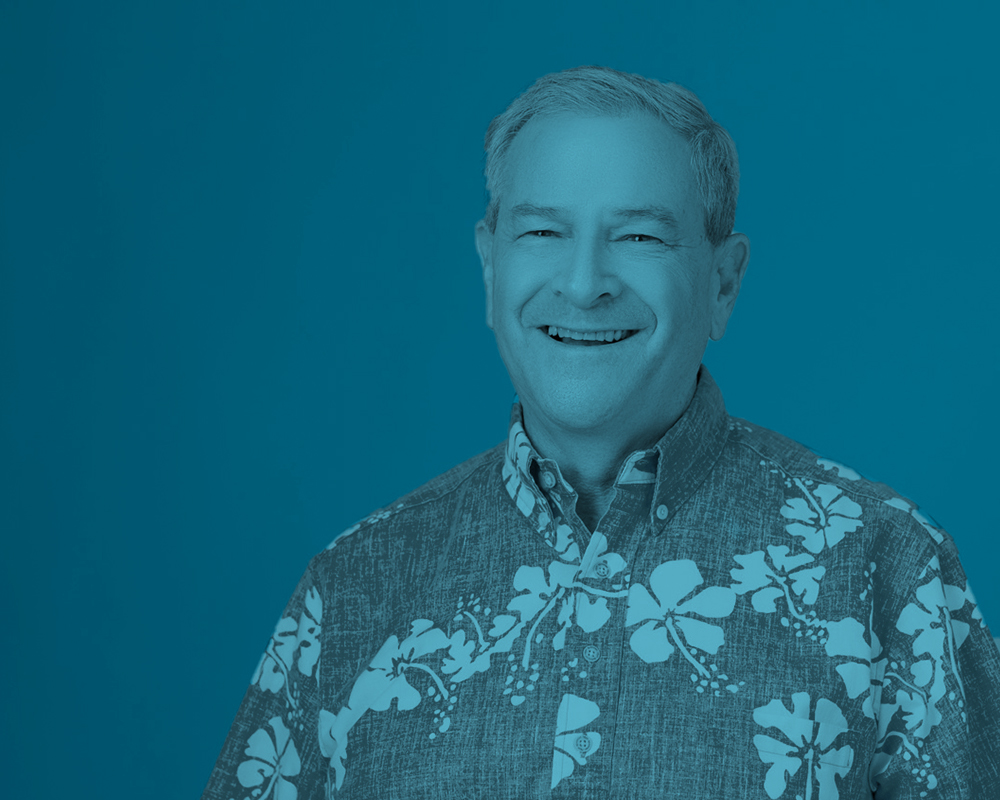