The beginning of 2005 was filled with high expectation and optimism. The potential for tax-cut permanency, social security reform and personal retirement accounts, as well as other growth initiatives, burgeoned. Over the quarter, however, the specter of inflation and rising interest rates along with the lack of noticeable growth policies from the White House created an environment of mounting doubt.

Oil was at an all time high at $57/bbl, the dollar remained weak, commodity prices rose, employment statistics produced mixed results, and output began to subside. Inflation began to worry investors as Federal Reserve Monetary Policy sopped up excess liquidity via rate increases. Federal Reserve language changed from “policy accommodation can be removed at a pace that is likely to be measured”1 to “pressures on inflation have picked up in recent months and pricing power is more evident”2 .

Treasury markets produced negative results unless investors took risk by owning only 20+-year securities. Equity markets also produced negative results with growth outperforming value and the S&P 400 (MID) outperforming the S&P 600 (SMALL) and S&P 500 (LARGE), respectively. The S&P 100, which is comprised of the largest 100 companies in the S&P 1500 Supercomposite, outperformed everything save the S&P 400 (MID) for the quarter.

The war in Iraq marched on, and the country endured the Terri Schiavo euthanasia quandary. The legislative branch worried about steroids in Major League Baseball, while agreeing that there was a problem with social security, and that we needed to open up Alaska and the Arctic National Wildlife Refuge for oil exploration as oil barrel prices headed for $60.

In the absence of any fiscal leadership or natural or man-made catastrophe, the financial markets should continue to plod along producing tepid results.

To regain the preeminence of the 1990’s, the Bush administration needs to make tax cuts permanent at the very least. Financial markets have begun to discount the onerous sunset provisions in the tax-code, because tax rates immediately jump back to the original figures. Attempts to maintain revenue neutrality might further undermine the implementation of good policy by lending credibility to the naysayers’ arguments that fail to see the potential positives and potential greater tax receipts from further tax-cuts.

Chairman Greenspan is in the home stretch of his reign over the Federal Reserve, and has all but indicated that the board will continue to raise short-term interest rates to stifle inflation for the indeterminable future. This is bad for financial markets, because the cost of expansionary capital has become more expensive. The economy has begun to slow as evidenced by recent employment statistics and output decreases. We are hopeful that the tightening Federal Reserve Board mantra is near an end as rising rates only exacerbate the economic slow-down.

Oil prices should continue to rise, because of the increase in global demand, which translates to increased costs to everyone’s bottom line.

We are hopeful that our financial prayers will be answered with good growth policy, but are prepared and vigilant for the alternative. 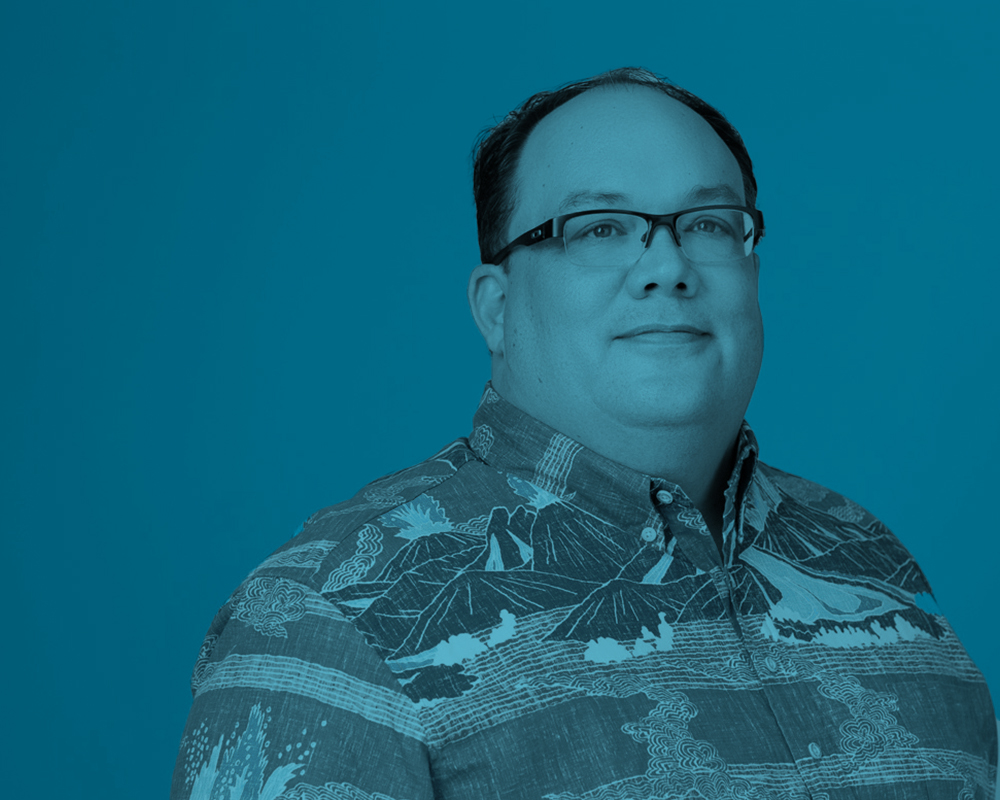